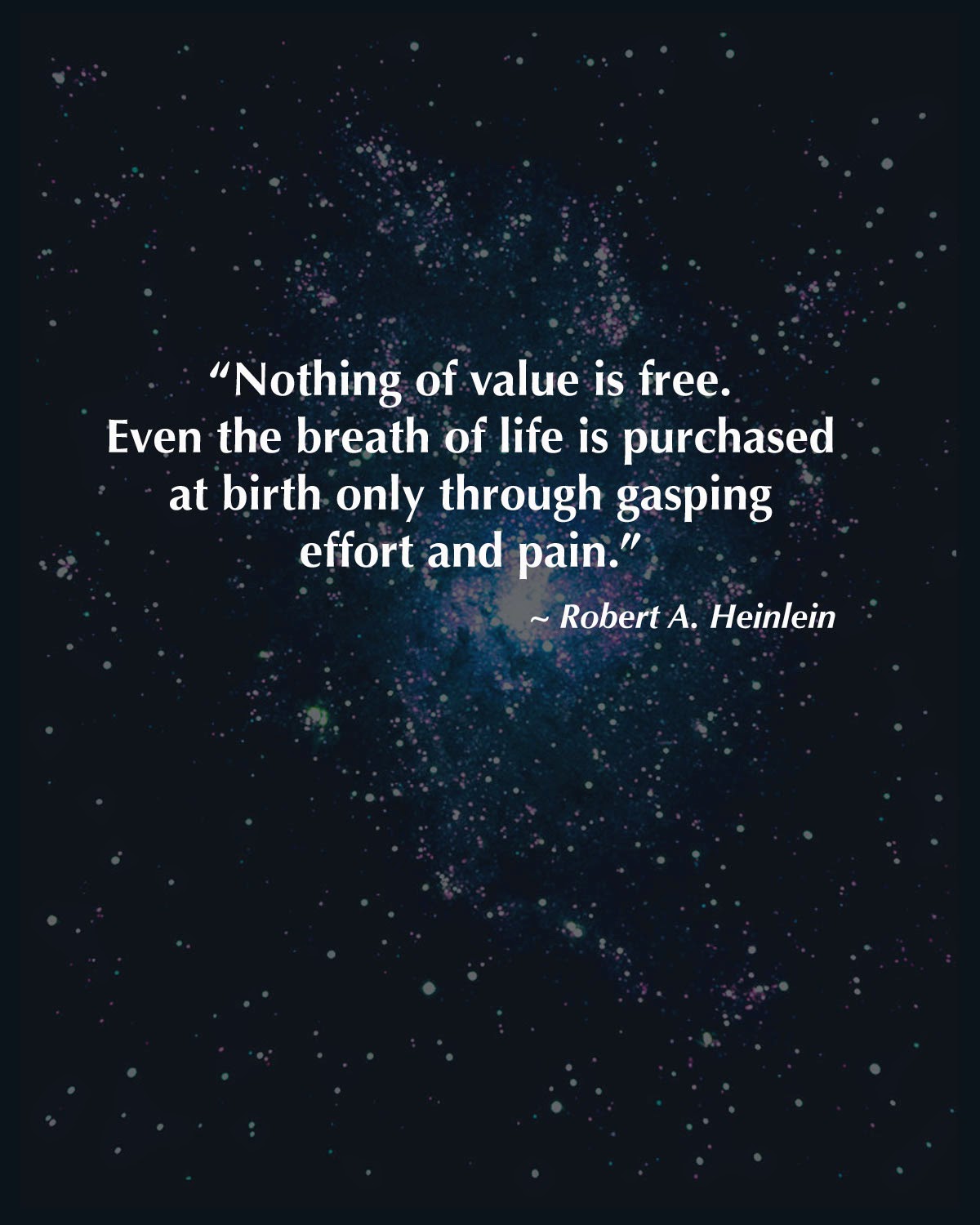 Basically the Heinlein Book Club is a one stop hub to access everything you need to start your own Heinlein book club or discussion group. The site will be updated regularly with access to the latest lesson plans and discussion questions based on Heinlein's work as found in the Virginia Edition. Each month the site will feature a different lesson plan which will link back here for further discussion.

It is our hope that the site will grow with suggestions from Robert Heinlein's ever-growing fan base and will become a valuable asset not only to fans but for teachers and librarians who could use this site as a means to introduce the world of Heinlein to a younger generation of readers.

Lesson One - Space Cadet
An excerpt from the Space Cadet Lesson Plans as developed by Robert James, PhD.


Space Cadet is the second of the juveniles Robert Heinlein wrote from the late forties through the early sixties.  The series is widely regarded as the finest science fiction ever written for young people; many, including Grandmaster JackWilliamson, believe them to be the best science fiction Robert Heinlein ever wrote.
Space Cadet was based on the emotional experience of going through Annapolis.  The original title for the manuscript was Hayworth Hall.  Heinlein wrote the back while traveling in a small trailer with Virginia Heinlein, who would become his third wife in 1948.  Money was extremely tight, and Heinlein had a hard time getting started on the book, as well as getting stuck about halfway through the book trying to figure out the best ending for the story.   This was his wife Ginny’s first experience with serious writer’s block (and one of the few in Heinlein’s career).  His original ending, to have his hero be forced to bomb his own home town, simply wasn’t going to fly in the juvenile market. 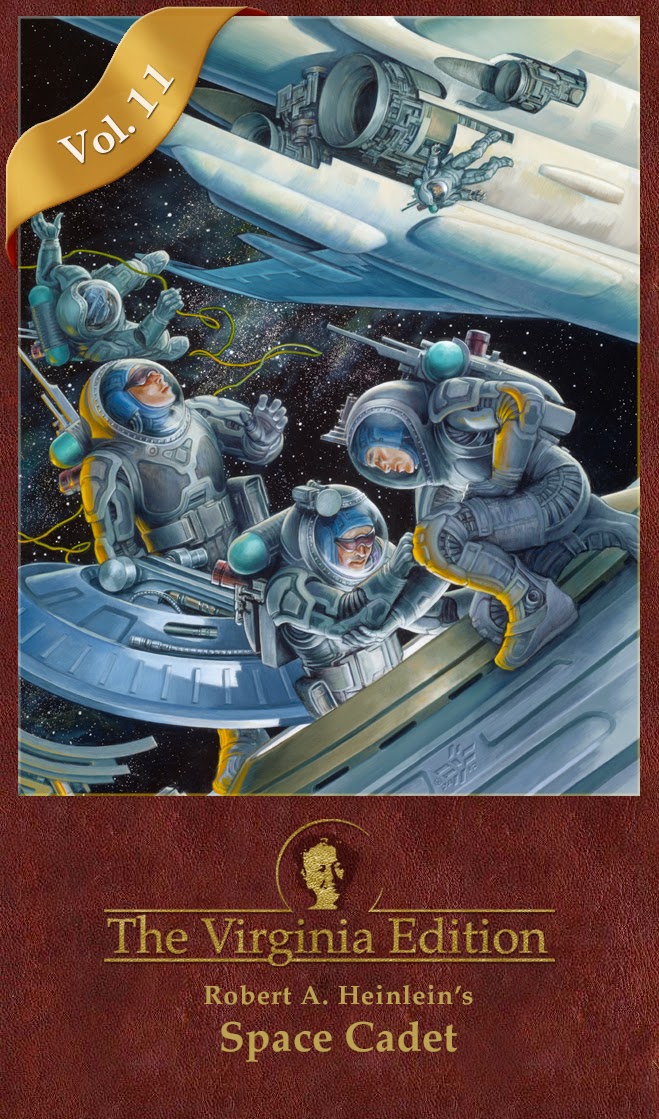 If you wish to contribute to this ongoing effort please email submissions to: orders@viriginiaedition.com. Contribution used will be credited and posted on the Heinlein Book Club webpage. We look forward to your comments and suggestions.
Posted by Erg! at 11:32 AM No comments:

We want to provide readers with resources to help them start Heinlein meeting/discussion groups in their local area. We are looking for discussion group materials (that you create or that are in the public domain) for Heinlein stories such as discussion questions, study guides, essays, poems, photos, illustrations/ artwork, etc. that group leaders can share with other Heinlein fans (or future Heinlein fans) during their meetings.

If you wish to contribute to this effort please email submissions to: orders@viriginiaedition.com. Contribution used will be credited and posted on the www.heinleinbooks.com webpage.