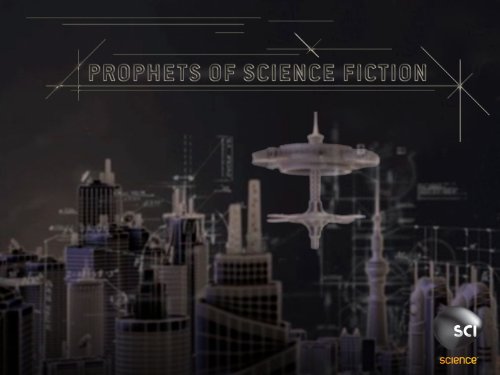 I know, I know, I skipped January, but only because I was hoping to have the best update I could give - that we were finished.  It turned out we weren't so my procrastinating has slipped into the next month.
However, I do have good news - we will be doing no more read-throughs of the books!
In turn this means that all we have left to do is to review layout and previously submitted lists of edits.
Depending on the speed with which Windhaven applies the last two lists (or so) of edits we have going, we should sign off on the text by close of business Monday.

These are some of the unique things included in this last set (which in a large part are also the reasons it has taken longer):
The last volume of correspondence - which some of you may be anxiously awaiting - and is 648 pages long
The two volumes of screenplays - which have never been printed in this arrangement before (there is a Subterranean Press edition that contains some of them) - totaling 1166 pages
Tramp Royale - has been out of print since the mid 1990s and includes an awesome picture, which I am refusing to tell you about b/c it will ruin the surprise - @ 336 pages
A updated version of Requiem - which includes new tributes - 384 pages

As you can see there is still a lot to read and some of it is probably brand new (unless you have been thoroughly trolling the archives).

On a side note - in first reading through The Rolling Stones and information about it, it was pointed out that Star Trek's "Trouble with Tribbles" episode gave a nod to Heinlein for using something very similar to Martian flatcats.  Earlier this week in reading through one of the tributes in Requiem, someone remembered Heinlein saying that he didn't invent them either so it was ok from his perspective.

Does anyone know where RAH got the idea from?  (I do have the recollected answer, but I want to know if anyone else knows.)
Posted by LemonPi at 2:57 PM 2 comments: